In addition to ageing, ovarian reserve can decrease due to different diseases (e.g. endometriosis) or ovarian trauma (during surgery). However, often the cause for low ovarian reserve remains unknown (idiopathic). 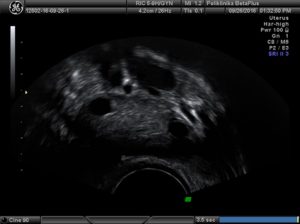 Unfortunately, there is no medicine available which could slow down or prevent low ovarian reserve. However, low ovarian reserve in women younger than 36 does not have to have poor prognosis, because although the number of their eggs are few, they may be of good quality. Just the opposite is true for women older than 40